THE STORY OF QUILLES G PLUS

Here is a summary of the major moments of the history of Quilles G Plus:

On July 7, 1969, brothers Claude, André and Jacques Gratton, who had until then worked in printing, acquired their first alley : the Salle Alouette, a 12-lane duckpin alley at 3590 Ontario St. East.

The era of the Gratton brothers

During their 12-year partnership, the triumvirate acquired the Moderne (November 1969), the Bowl-O-Drome (August 1970), the Bowl-O-Marc (February 1973), the Bowl-O-Way (March 1973), the Spot (April 1975) and the Maisonneuve (August 1980). Gratton lanes then numbered 134. Along the way they acquired Ideal Amusement, an arcade business. Everything was going well, but on September 1, 1981, after 12 years of partnership, the brothers parted company because of differing views on how to run the business. Each one went this own way.

At the time of the split, Jacques Gratton gave up of his shares in Ideal Amusement and inherited the Spot, the Bowl-O-Way (today Le Forum), the Maisonneuve and the Alouette : the latter two no longer exist.

Making it to the big leagues

As of 1983, Jacques Gratton make a name of himself in his own right with the etablishment of the Repentigny, with 44 duckpin lanes, and cast the name in cement two years later with the addition of the LaSalle, with 42 duckpin lanes.

Not one to show down, Jacques Gratton confirmed his place in the big leagues in 1988 by adding a 72-lane alley, the Rose Bowl, to his already considerable assets. The Rose Bowl was the second largest bowling alley in the country with 36 duckpin lanes and 36 tenpin lanes. Gratton then added 52 more duckpin lanes with the 1992 acquisition of the Bannantyne (32) and Ville-Emard (20), and then in 1997, the Mascouche, with 24 duckpin lanes.
N.B. The Ville-Emard closed in 2012.

As of 1992, Jacques Gratton, his daughter Lyne and his son Stéphane starting equipping their alleys with electronic markers and string pinsetters. The company began sporting the name Quilles G Plus, because the eight alleys now had more pluses than anywhere else.

For information or reservations, choose
the Quilles G plus bowling alley from the list below.
↓ 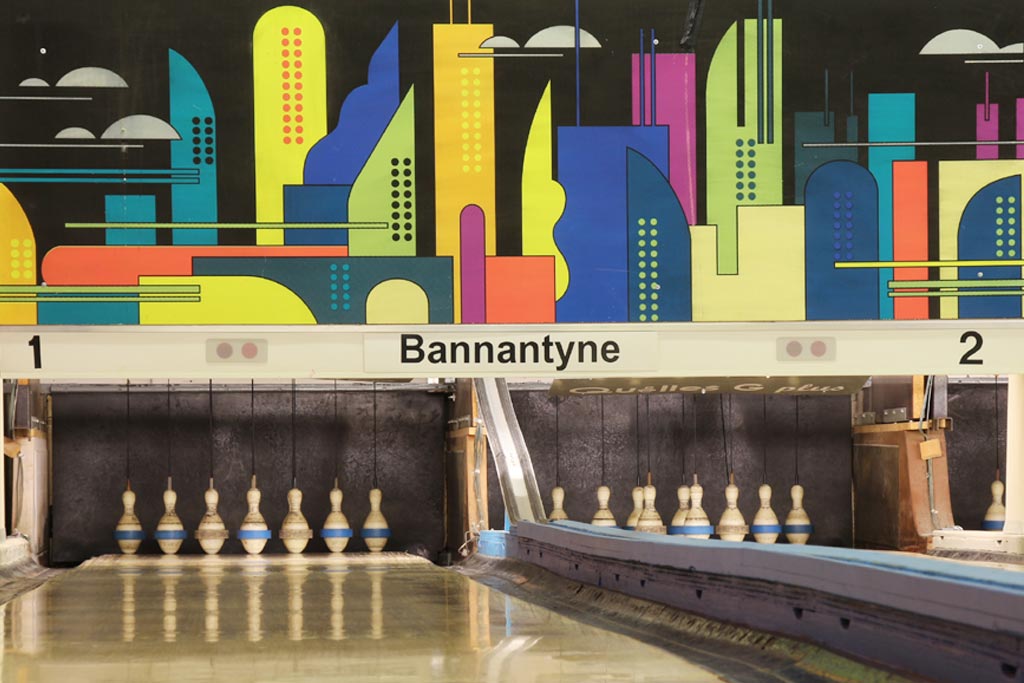 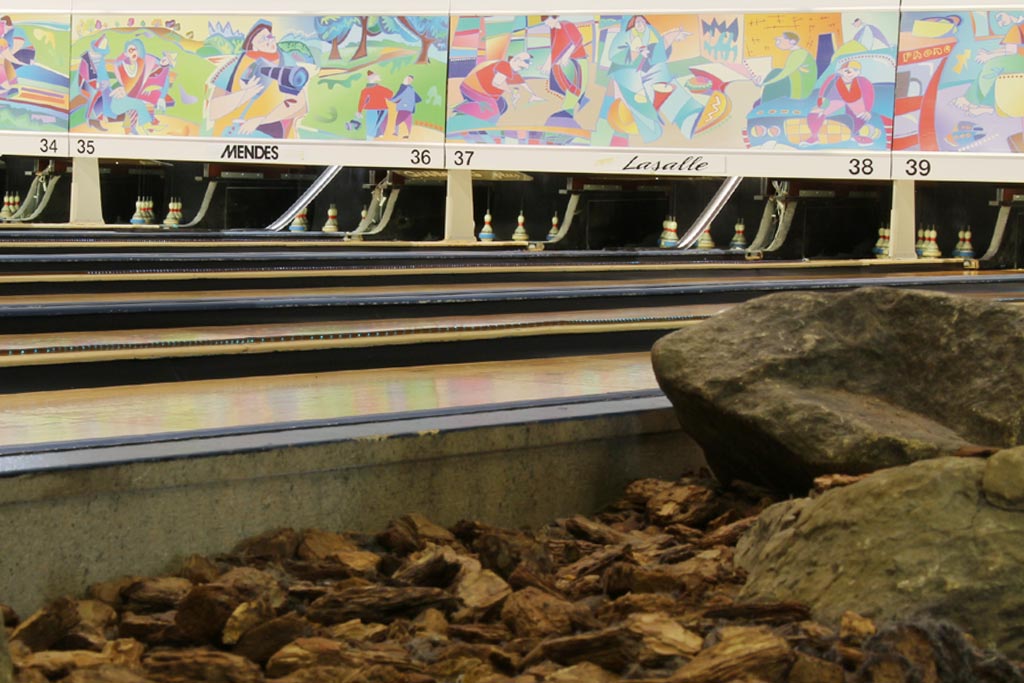 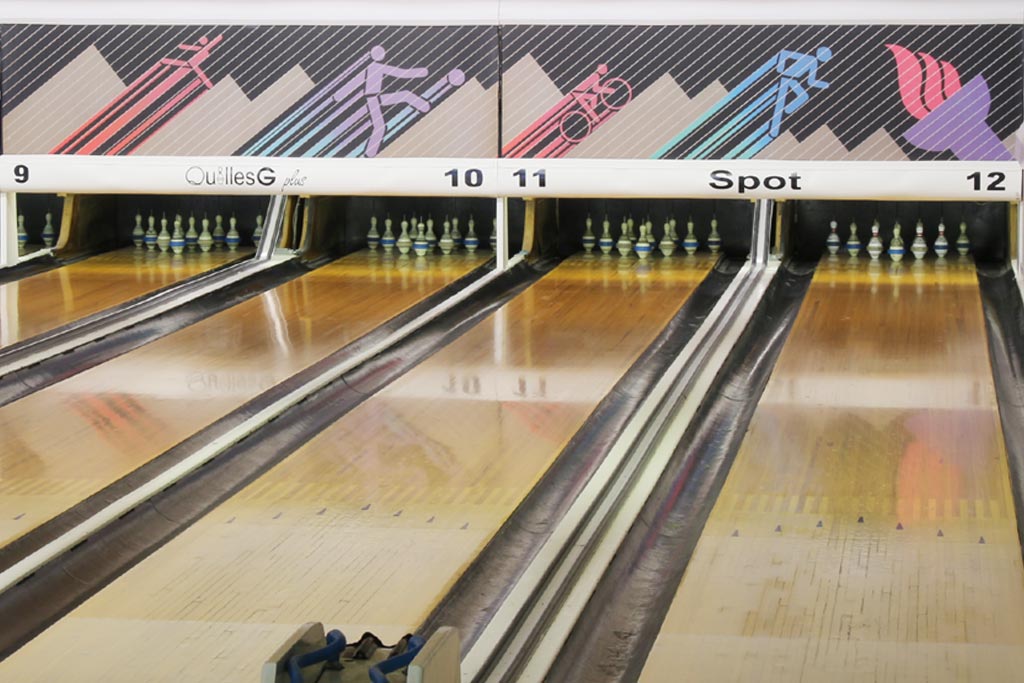 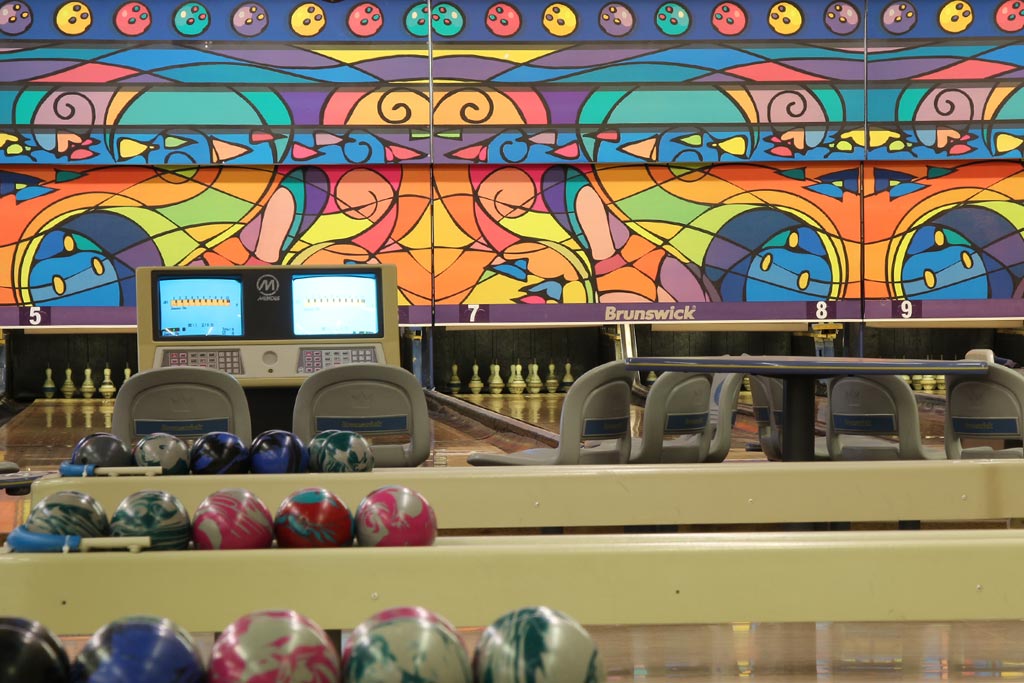 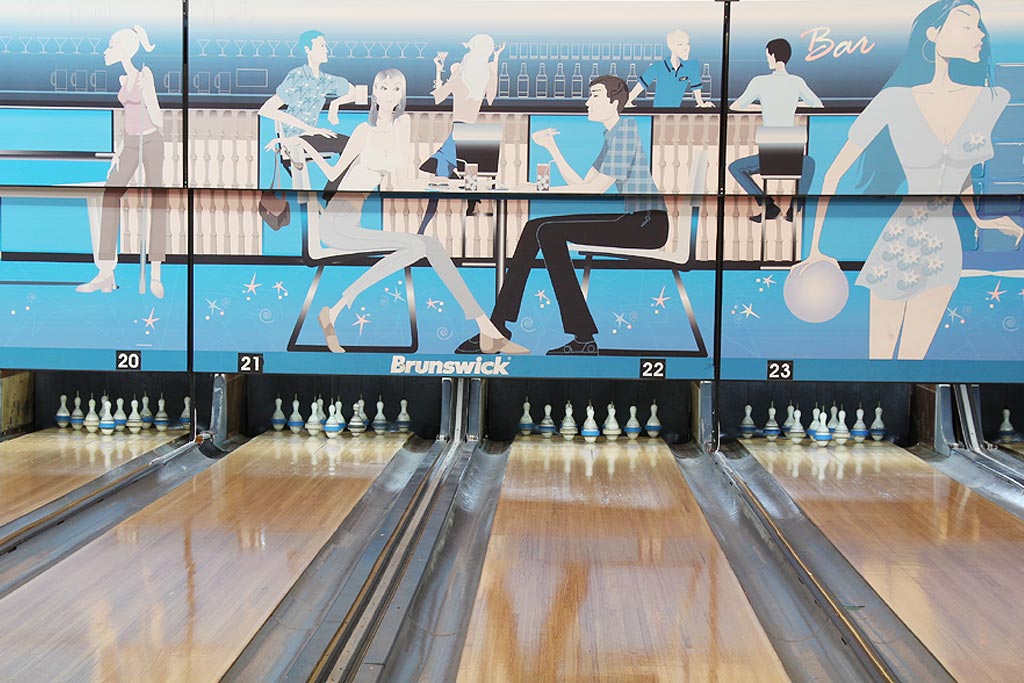 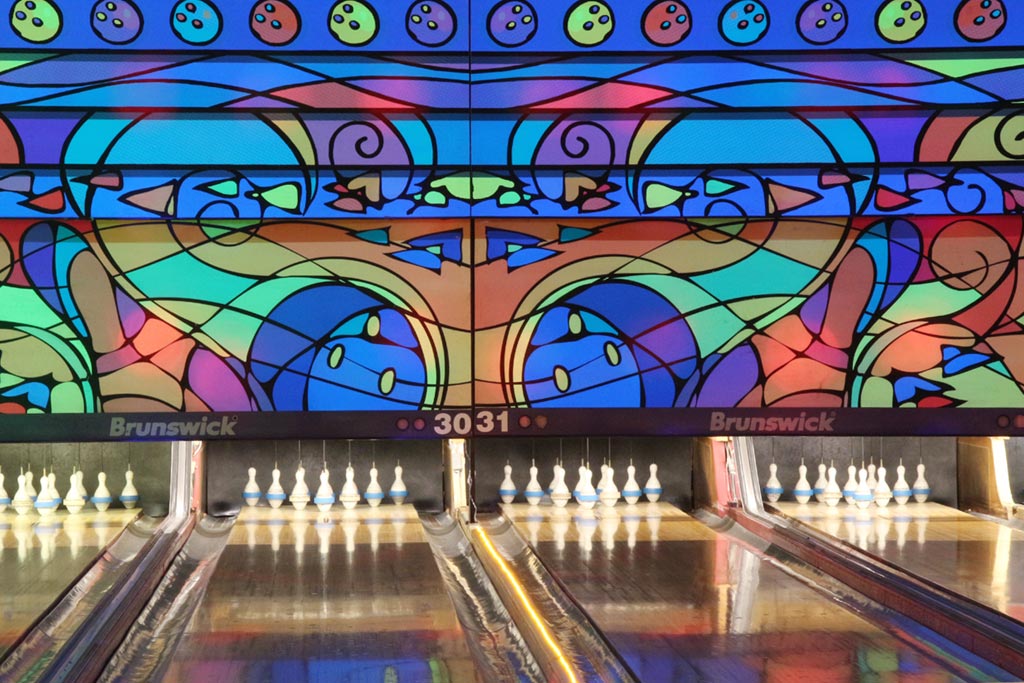 Get the Quilles G plus' Carte Avantage

and enjoy rebates such as:

From Monday to Friday
according to the hours displayed
in your Quilles G plus alley
$3.50 per game + tax

Ask for it now! 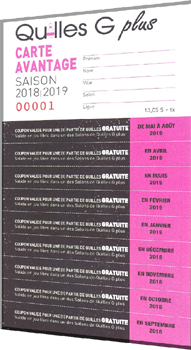 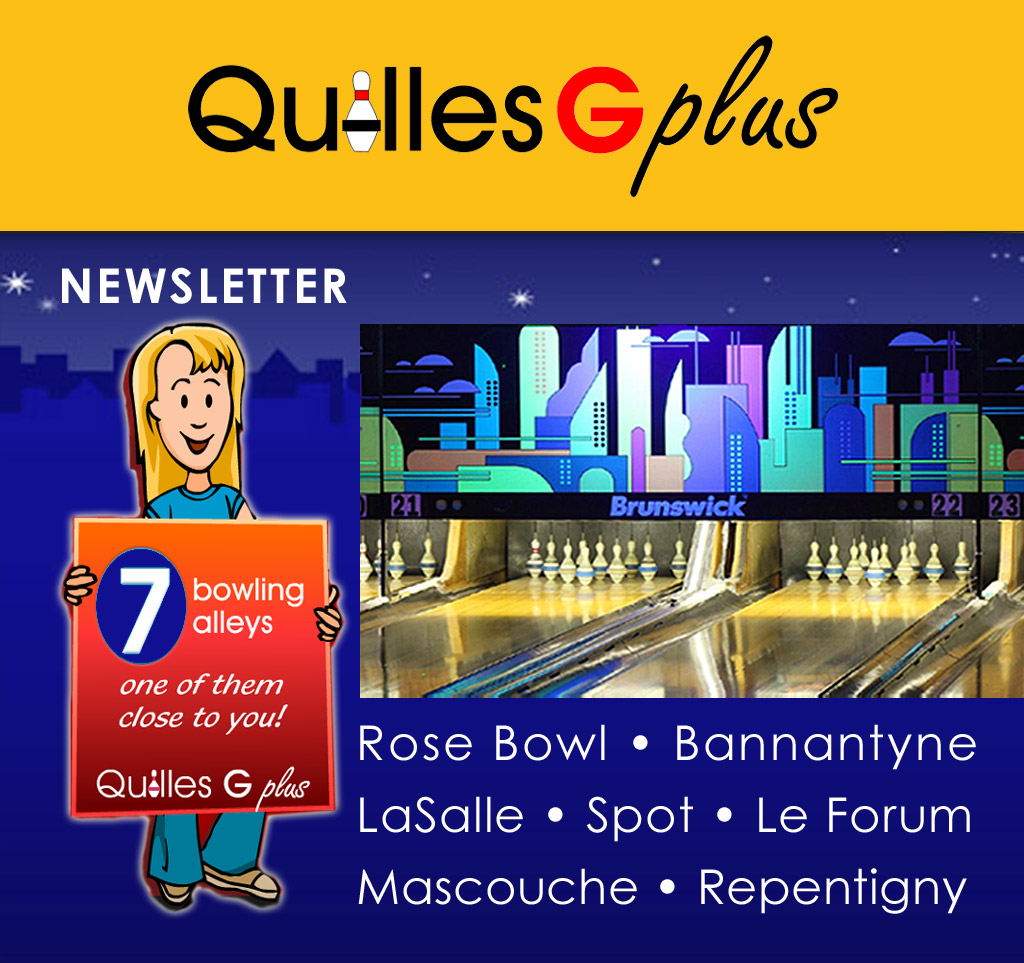 Subscribe to our newsletter to receive our promotions and news by email!